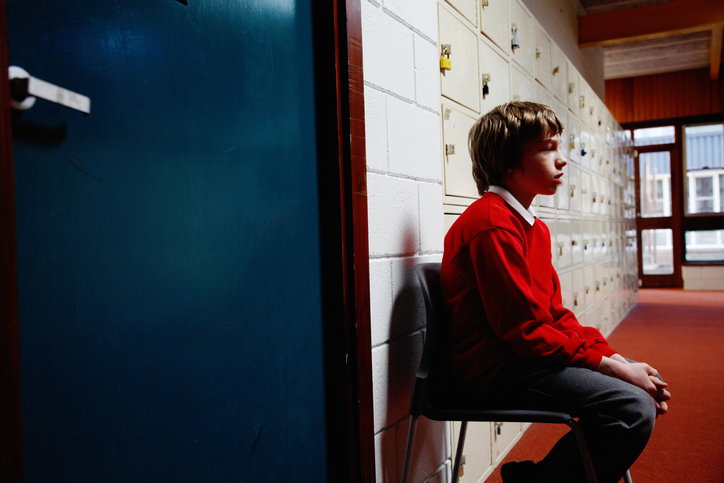 Coming to the Father for Forgiveness

Can you remember an experience when you were in elementary school when you did something wrong and got punished for it? How did you feel about the punishment?

Today we are going to look at a very familiar parable of Jesus (Luke 15:11-32). Let’s look at what Jesus was trying to say to us about coming to God the Father to receive forgiveness. This younger son seemed so sure that he would be happier if he could just get his money and get away from his father. But life away from the father did not turn out as he had hoped.

Let’s talk about our earthly fathers. All of us have a hunger for an earthly father who really loves us. But for many of us, our father was absent when we were growing up. He was physically absent because of his job or other interests. Or maybe he was often in the home, but emotionally it was as if he was absent. For others, your memories of your father may be that he was often angry — even abusive. Now, when it comes to God the Father, we have a tendency to think He is just like our earthly father — Absent and Angry.

Question: What do you think happens in people’s lives when they view God as absent and angry?

Many people find it very difficult to relate to God as Father. Many are thinking of Him as absent and angry. They feel they are much more comfortable relating to a saint or someone else rather than going directly to God. In this parable, what does Jesus teach us about God’s attitude toward people who come to Him with a humble heart? Full forgiveness and acceptance!

How do you think it makes God feel when we avoid Him, or approach someone other than going directly to Him through Jesus Christ? Of all the things that this boy’s father did, what is the most meaningful to you? To me, it is that the father ran to him, hugged him, kissed him, forgave him, gave him the best robe, put a ring on his finger, put shoes on his feet and called for a celebration. It is all because Jesus died in our place that the Heavenly Father is able to completely forgive and accept us.

Learn how God wired you through our Biblical DISC® Assessment.