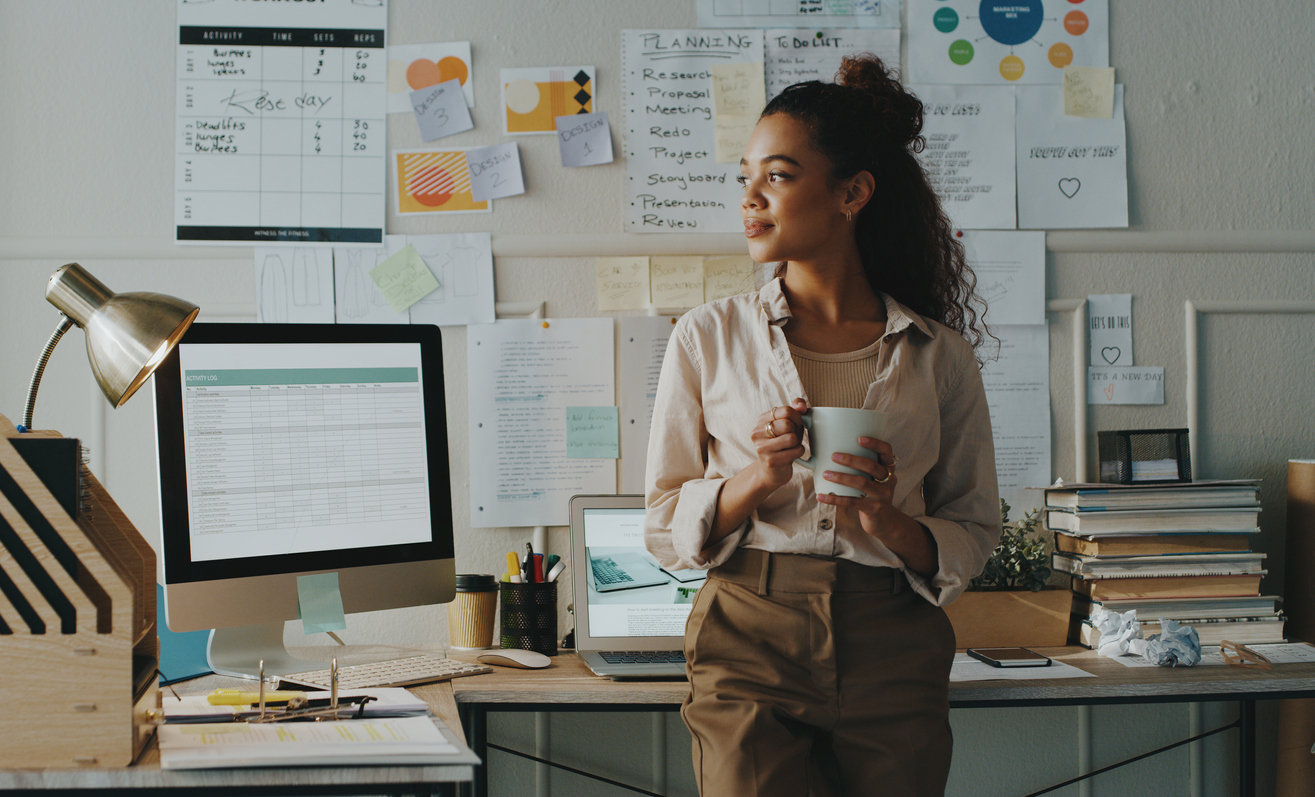 Generally, criticism comes in two broad varieties, constructive and destructive. Constructive criticism is based on more accurate perceptions of circumstances or behavior, and the conveyer is motivated by a sincere desire to help the recipient improve. In fact, the definition of constructive is “something that is carefully considered and meant to be helpful.”

Constructive criticism is offered with the goal of helping the recipient to grow, recover, improve, prosper, excel, and so forth. The aim is neither to belittle the one criticized nor to inflate the ego of the critic; instead, it is offered in a spirit of assistance. Constructive criticism provides useful feedback that the recipient can use to make corrections or improvements; it offers a suggestion or plan for change.

Alternatively, destructive criticism is not necessarily based on accurate perceptions, and the conveyer of the criticism may have ulterior motives in giving the criticism. Perhaps their goal is to make you look bad, unduly influence your course of action for their benefit, or to make themselves appear better, smarter, or more powerful than you. In short, the goal is not improvement or help but to injure another’s self-esteem.