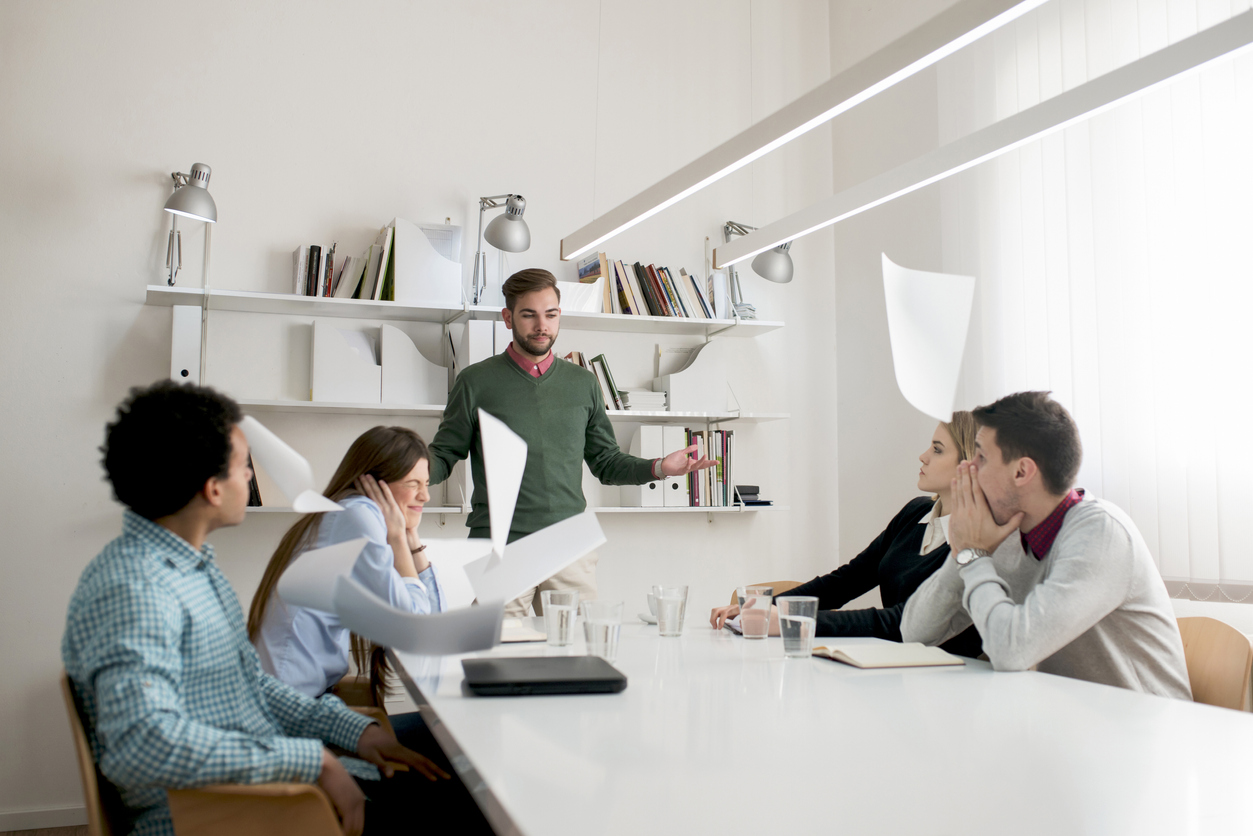 Why Do People Criticize?

Some criticize because it is their job or because of their relationship, like a coach, a teacher, a boss, or a parent. Some may simply enjoy irritating others. Criticism may flow because of something you did or said that is at odds with how the critic sees the world. Still, others may criticize you for reasons that have nothing to do with you; they may be upset, emotional, exhausted, trying to prove their worth, or that they are more important or intelligent than you. They may be trying to inflate their self-worth, self-esteem, or self-importance.

Criticism often occurs when: 1) we make a mistake, 2) someone thinks we made a mistake, or 3) someone uses it as a “gotcha” opportunity to express thoughts or feelings that are rooted in something else—such as criticizing your work when in reality they are more concerned with some other issue or have a hidden agenda.

Additionally, many people report that criticism is negative in tone and delivery, partly because we have been “taught” that this is the proper approach to criticism and partly because it is easier to call attention to faults. Additionally, people tend to label negative comments as criticism, whereas information that the recipient perceives helpful may be marked as “feedback.” Interestingly the antonym of criticism is “praise,” further confirming the negative connotation. Of course, terms like advice, criticism, feedback, evaluation, opinion, pointers, reactions, suggestions, and so forth have sometimes been used interchangeably; however, the term “criticism” has the strongest emotional response and, thus, is the term that needs the most significant consideration.

Although some might choose to label criticism as something else, it is likely far better to deal with the emotions, reactions, attitudes, and difficulties that have come to be associated with the term rather than engage in a “shell game” of musical labeling. In other words, criticism is the hot-button issue and the word that evokes the most sentiment, so let’s deal with it directly. Keep in mind that ultimately it does not matter what you call criticism, as the interpretation and assessment of the recipient determines this.

Lead Like Jesus (LLJ) offers personal, executive, and business coaching. Whether you are an individual that is challenged by what life has offered, an executive that needs help guiding a team, or a parent who needs to improve the relationship with their children, we can help.