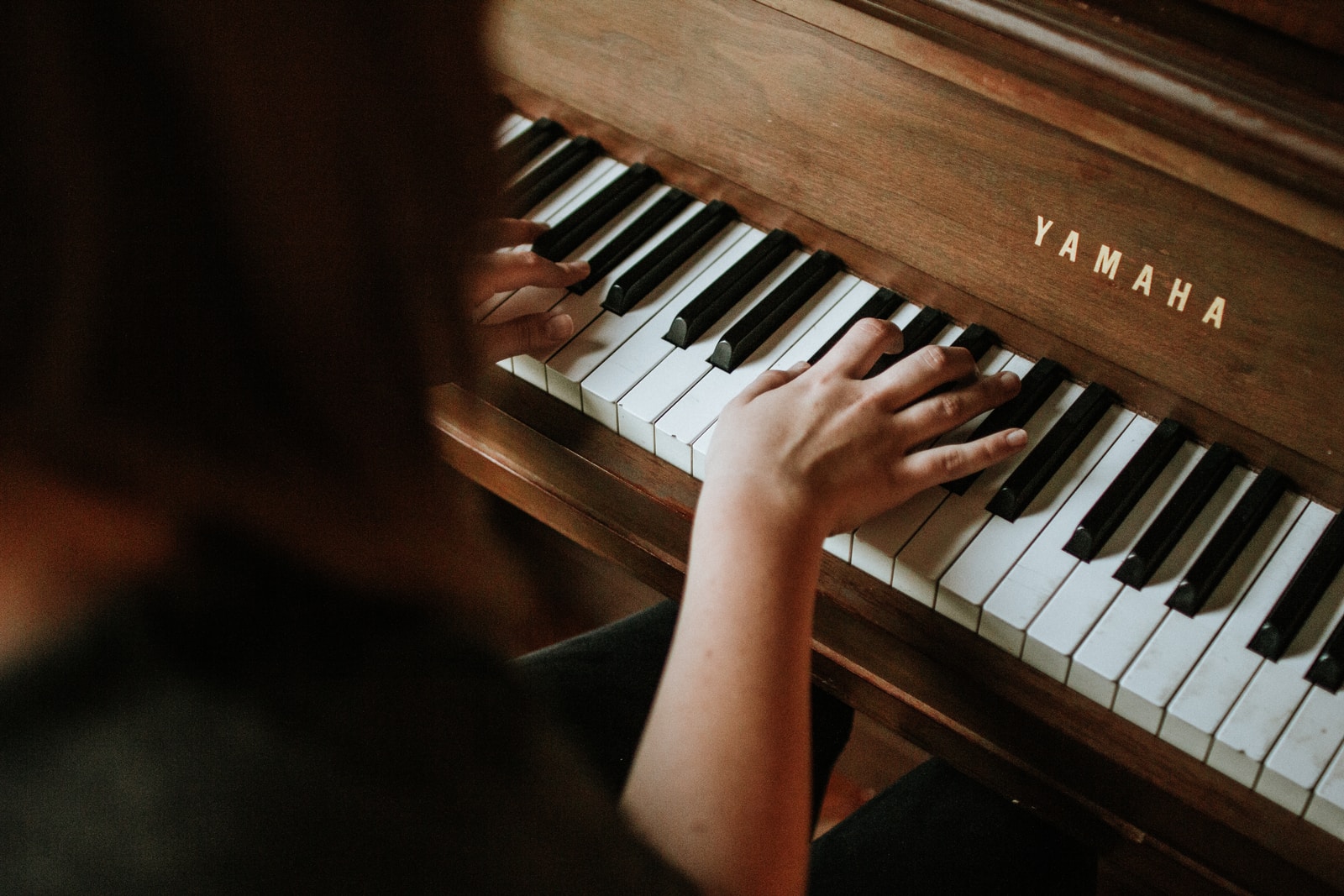 “Mom, why aren’t you coming to my recital?”

“But you know how hard I’ve worked on this piece all year! You’ve heard me practice!”

“I know. But I don’t want to be disappointed if you make mistakes.”

My friend recently told me this story that happened over fifty years ago. Her mom’s fear of being disappointed spilled over into disappointing her daughter. In the end, my friend didn’t show up for her own recital. And that disappointed her piano teacher who missed hearing the accomplishments of her best student.

There is a saying that “the measure of success is how we handle disappointment.” Our response may be immediate: “Well that didn’t work. Let’s try something else!” But sometimes it takes awhile to resolve our disappointment. Sometimes those disappointments color our memories for a lifetime.

It’s not easy living with disappointment. Over the years I’ve tried to look for the blessings from the disappointments I’ve been handed. It truly is wonderful when the Lord Jesus turns those times around and gives me back something I know was His way of “working things together for good” for me (Romans 8:28). But sometimes those disappointments are ones we are responsible for. And those are the ones that often become regrets.

Regrets can begin to dominate our view of the world.

Regrets can begin to dominate our view of the world. Some people spend their lives regretting and wishing for a chance to relive certain moments. We can even convince ourselves that our life would be so much better if we could just go back to a less complicated time before we made those poor decisions. Our hearts long for this yesterday when all our troubles seemed so far removed from our present reality. Yet we know that we can’t really turn back the clock. The world changes and so do we.

The world also warns us against regrets that will affect our lives. We are told not to burn bridges because we may need to count on that situation or person down the road. I know I’m glad when my anger hasn’t spilled over and ruined a relationship that later turned into a blessing.

But when it comes to our relationship with our Lord Jesus, He wants us to burn bridges to our past. He wants us to burn them completely and never return to a time when we were living without Him. He also tells us not to second guess our commitment to follow Him: “No one who puts a hand to the plow and looks back is fit for service in the kingdom of God” (Luke 9:52).

The ultimate “bridge burner” was Elisha when he was called to serve Elijah. He didn’t just refuse to look back at the plow and his former life. He killed the pair of oxen and used the wood from the plow to cook a farewell feast for his neighbors and relatives (1 Kings 18:21). He left his past behind and moved on with determination! No regrets!

The Lord Jesus doesn’t want us to deny our regrets. He just wants us to be honest with Him and ask for His forgiveness (1 John 1:9). At the same time He wants us to forget them, just as He promises He has forgotten them, and then move on.

If anyone had things to regret about his life it was the Apostle Paul. After all he called himself the “chief of sinners” for the way he led the persecution of Jesus and His believers. But if he had wallowed in that regret, where would that have left him? And imagine the loss to the Christian church if he hadn’t written all of those letters of faith and hope.

Thank goodness he was able to move on. He knew he couldn’t change what he had done in the past. But he knew he had to forget those horrible choices, those horrible sins, just as his Lord Jesus had forgiven and forgotten them. And then move on!

He urges us to do the same, looking to the future. Each version of Philippians 3:13 gives a different picture of what Paul is talking about. They all speak about leaving the past behind and completely forgetting it. But it’s the next action that is described so vividly: “straining toward what is ahead” (NIV); “stretching forward” (ASV); “straining forward” (ESV and NRSV); “looking forward” (TLB); and my favorite from JB Phillips, verses 13 and 14: “I leave the past behind and with hands outstretched to whatever lies ahead I go straight for the goal—my reward the honour of being called by God in Christ.”

This is how we should keep those regrets and disappointments in check. That’s why I begin my day by asking the Lord Jesus to forgive the things I’ve said, done, and thought that I shouldn’t have and also forgive the things I should have said and done. It keeps me from dwelling on what I can’t change and gives me a fresh start each morning.

I like a recent posting from one of my young readers who lives in Papua New Guinea: “I can’t change the direction of the wind, but I can adjust my sails to reach my destination.” That destination includes a closer walk with our Lord Jesus.

Especially as leaders who have others looking to us, we can’t wallow in our pity and disappointments. We make mistakes. Sometimes it truly is a lost opportunity that we regret. Jesus forgives those mistakes. And we need to forgive others for their failings and hope they will forgive us.

We need to adjust our sails and move ahead!

We need to adjust our sails and move ahead! To lead – to strive, with hands outstretched to whatever lies ahead – we can be bold as Elisha and confident as Paul.

Because we know our Lord Jesus is taking our hand and leading us forward even through our regrets and disappointments. We are ready for whatever plans He has made that will give us that promised hope and joy!