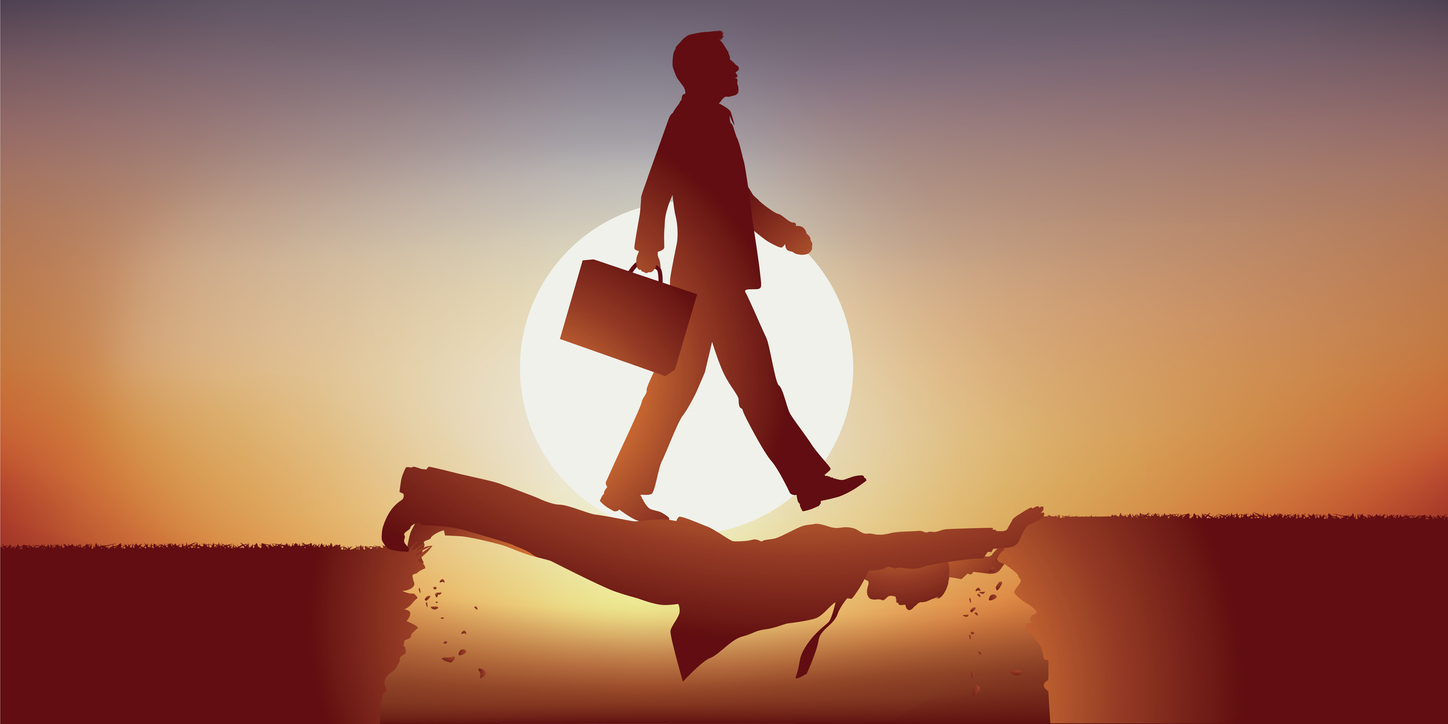 Are You A Two- Faced Leader?

We’re beginning an eight-part series on Integrity, so it might be important to define Integrity.  Merriam-Webster defines it in two ways – (1) a firm adherence to a  moral code and (2) a state of being complete or undivided.  In our society, we have a term – two-faced.  He was two-faced – told me one thing and then did another.  Two-faced is the complete opposite of integrity – doing what you say you will do.  Jesus was never two-faced.  He lived his life as a role model of being complete and adhering to God’s standards.  We are called to do the same.

I didn’t marry you to have you gone when I wake up and crashed on the couch after supper.   Those words served as a danger bell tolling in my marriage.  While I said that my values were faith, family, and career in that order, I wasn’t living those values.  I was two-faced.  For a long time, I had put my career ahead of my first two values.  With my husband’s words ringing in my ears, I had to make a choice – to do what I said I would do.  He challenged me to have integrity.

God issues the same challenge to us in His Word.  In 1 Kings 8 & 9, Solomon had finished building the house of the Lord and he had prayed to God to confirm his promise to David and to hear the pleas of the people.  God responded in I Kings 9:4,5 – And as for you, if you will walk before me, as David your father walked, with integrity of heart and uprightness, doing according to all that I have commanded you, and keeping my statutes and my rules, then I will establish your royal throne over Israel forever, as I promised David your father, saying, ‘You shall not lack a man on the throne of Israel.’

What does the integrity of heart look like as you lead others?