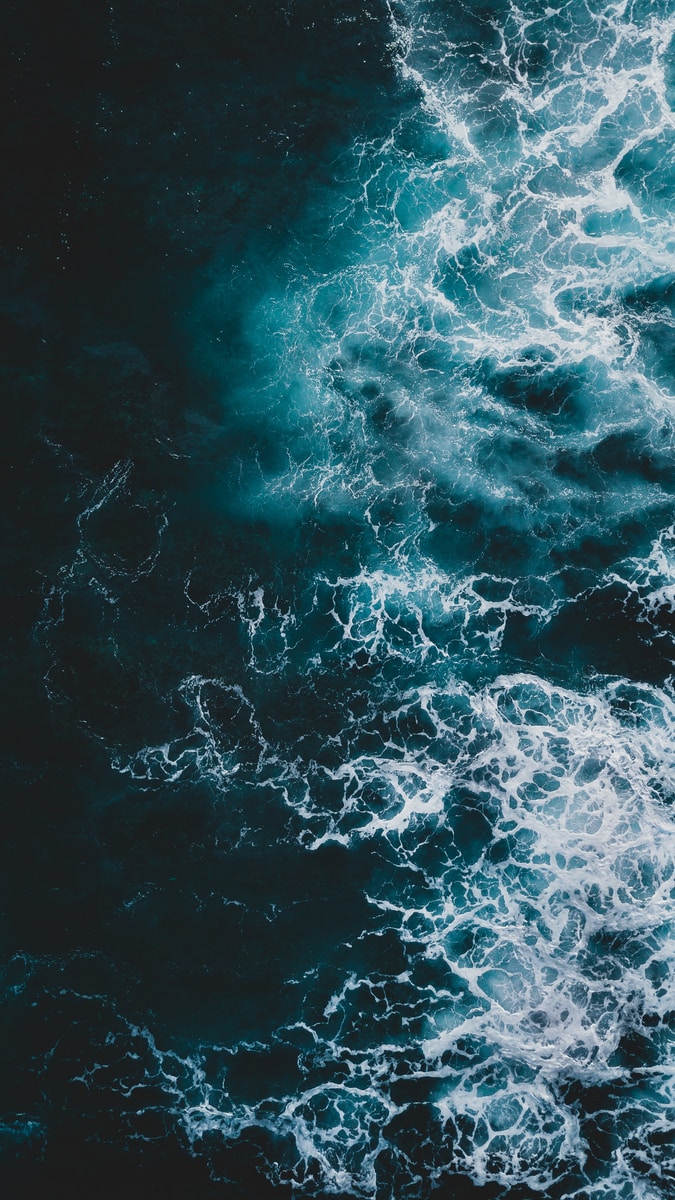 Life is full of storms.  We’ve previously discussed the circumstances that explain life’s storm.  They can be captured in three categories those caused by God, the actions of others or our actions and decisions (August, 2021).  We are in a pandemic and many debate the use of vaccines, wildfires consume the western United States while the extreme drought is happening, historic heat waves spread across the world and climate change solidifies its grip on humanity.

In a storm, it can be difficult to hang onto our faith; it’s easy to get lost.

In a storm, it can be difficult to hang onto our faith; it’s easy to get lost. We tend to focus on our discomfort, pain, and grief of the here and now, often losing sight of assurances that follow.  Our storms can be relentless, and we don’t always see relief in sight.  We can forget that storms are followed by calm seas, that tomorrow the sun will rise, and that when we look up at night the moon and stars greet us.  Storms can be rough, they can batter and bruise us, and at times even scar us; but in them we can find can strength, and more importantly faith, to persevere.

During our storms, we sometimes forget that storms are a great time for “thanksgiving.” It’s much easier to be thankful when everything is going our way; but 1 Thessalonians 5:18, CEV, reminds us:

“Whatever happens, keep thanking God because of Jesus Christ.
This is what God wants you to do.”

But it’s difficult to give thanks during some storms; especially when it is personal to us.  Why would we give thanks when bad things happen; especially for something as devastating, for example, as the death of a child?  To be honest, I don’t know but a good example is provided by Kevin Michael McKeehan.

“No parent should have to bury their child.”  How many times have you heard this said? Like many of us

Kevin Michael McKeehan had heard this phrase hundreds of times.  On October 23, 2019, he found himself in this situation when his son, Truett Foster McKeehan, died of an accidental drug overdose at the age of 21.  Over the past few years, the relationship between Truett and his father had been strained. Distance between the two had caused the father to worry.  He found himself reminding Truett that whatever he was going through, he was not alone.  Kevin would record the song “Scars” trying to reach his son, and there was some success until his son’s death.  Yet, despite his grief and mourning, Kevin would find a way, to give thanks saying:

“As we mourn our firstborn son, God has poured out His love on us through people. He has loved us through you … your kind acts and words and prayers and thoughts and songs and poems and teachings and gifts and meals and time and expertise and travel have made death bearable. You have been God’s light to us in our darkest days.”

Following Truett’s death, Kevin would record “21 Years,” perhaps cathartically, to express his feelings to both God and his son.  If you haven’t guessed by now, Kevin Michael McKeehan is Grammy Award winner and Christian artist, TobyMac.  He reminds us “it doesn’t matter who you are, this world gon’ leave some battle scars.” More importantly, he reminds us to “lift your head to where your help comes from.”  Amazing things can happen when you lift your head.  When you lift your head up, whatever storm you may be facing, Psalm 107:28-30 reminds us of God’s faithfulness:

“Then they cried out to the LORD in their trouble,

and He brought them out of their distress.

He calmed the storm to a whisper,

and the waves of the seas were hushed.

They rejoiced in the silence,

and He guided them to the harbor they desired.”

Being thankful, especially during a storm, isn’t easy

Being thankful, especially during a storm, isn’t easy, but neither is leadership.  Leadership requires that we humble ourselves before God, and others.  It requires we show our vulnerabilities and willingness to ask for help.  It requires love and a commitment to being thankful.  And if you think this hard, you’re right, but remember that despite our imperfections and our scars, there is a Father that loves us so much He sent His one and only Son to save us (John 3:16, GNT).  Don’t you want to receive this kind of love?  Don’t you think those you serve, and lead, want the same?

Challenge:  Go to You Tube and watch “Scars.” Take a few moments to reflect on the scars that you carry, what caused them and what you learned from their lessons.  Next, watch “21 Years”.  Can you identify a person, or persons, that deserve your thanks? Try to thank them; this can be especially difficult if you carry their scar; but you will grow from it, as a leader and a person.

“Growth is painful and it’s rarely easy, but a life without growth isn’t living at all. Enjoy the discomfort that accompanies growth, lean into it, and remind yourself that on the other side of pain is a better you. Someone who has tripped and stumbled and fallen down, but has always picked themselves back up. Someone who has struggled but emerged stronger for it.”  (Rae Harris, 2016.)