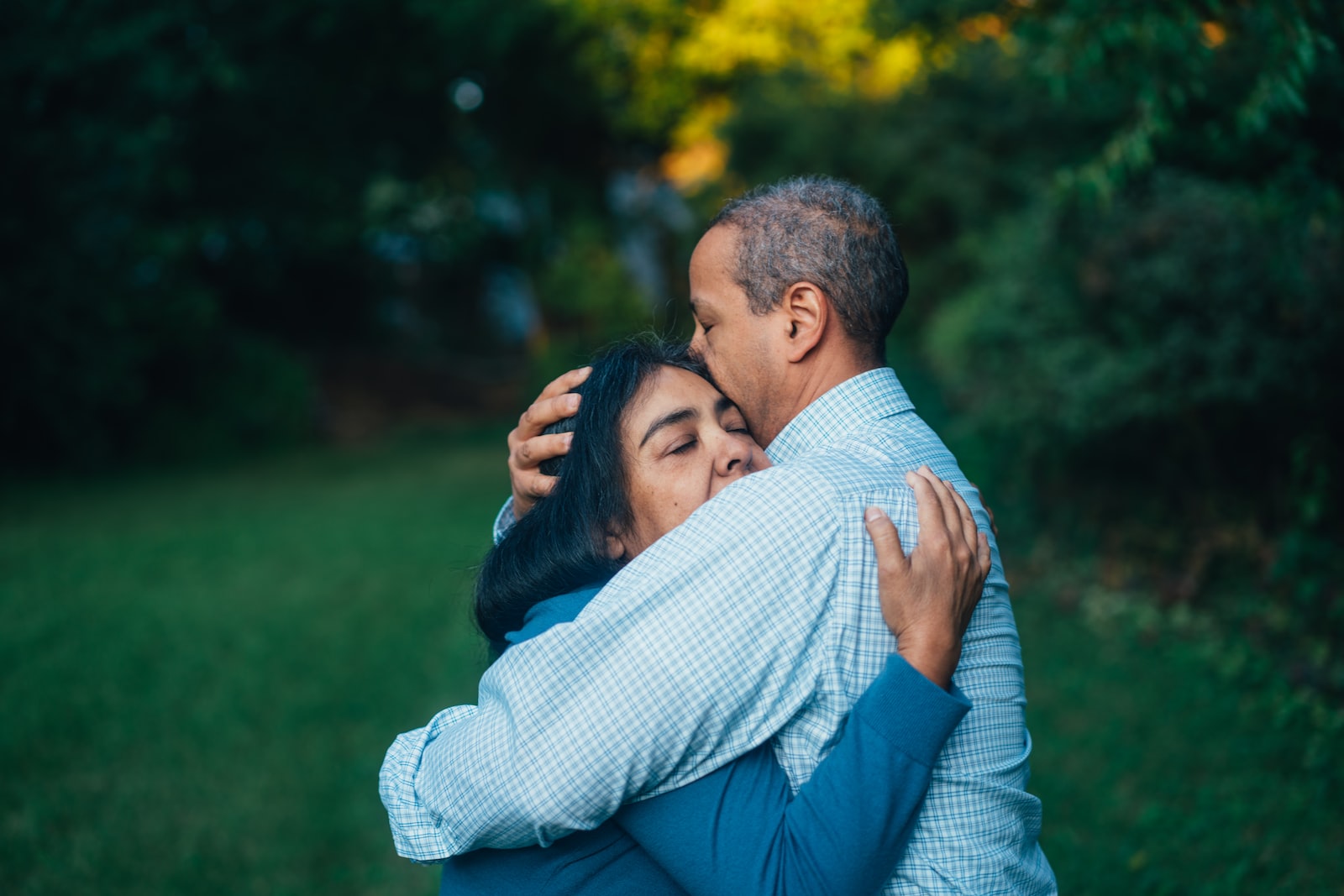 Peter knew the power of Jesus’ forgiveness. After swearing that he would never forsake Jesus, he slept through prayer and then denied and abandoned Jesus. Paul mentions, almost as an aside, Jesus’ private appearance to Peter after his resurrection. What this must have meant to Peter! Have you known forgiveness this complete? How has it transformed your life?

Prayer: Oh Jesus, thank You for forgiving me and restoring me! Thank You for Your mercy and grace. Thank You for the opportunity to show my love for You by serving others in Your name. May I extend the forgiveness and grace You have shown me to others. I pray in Your name, Amen.