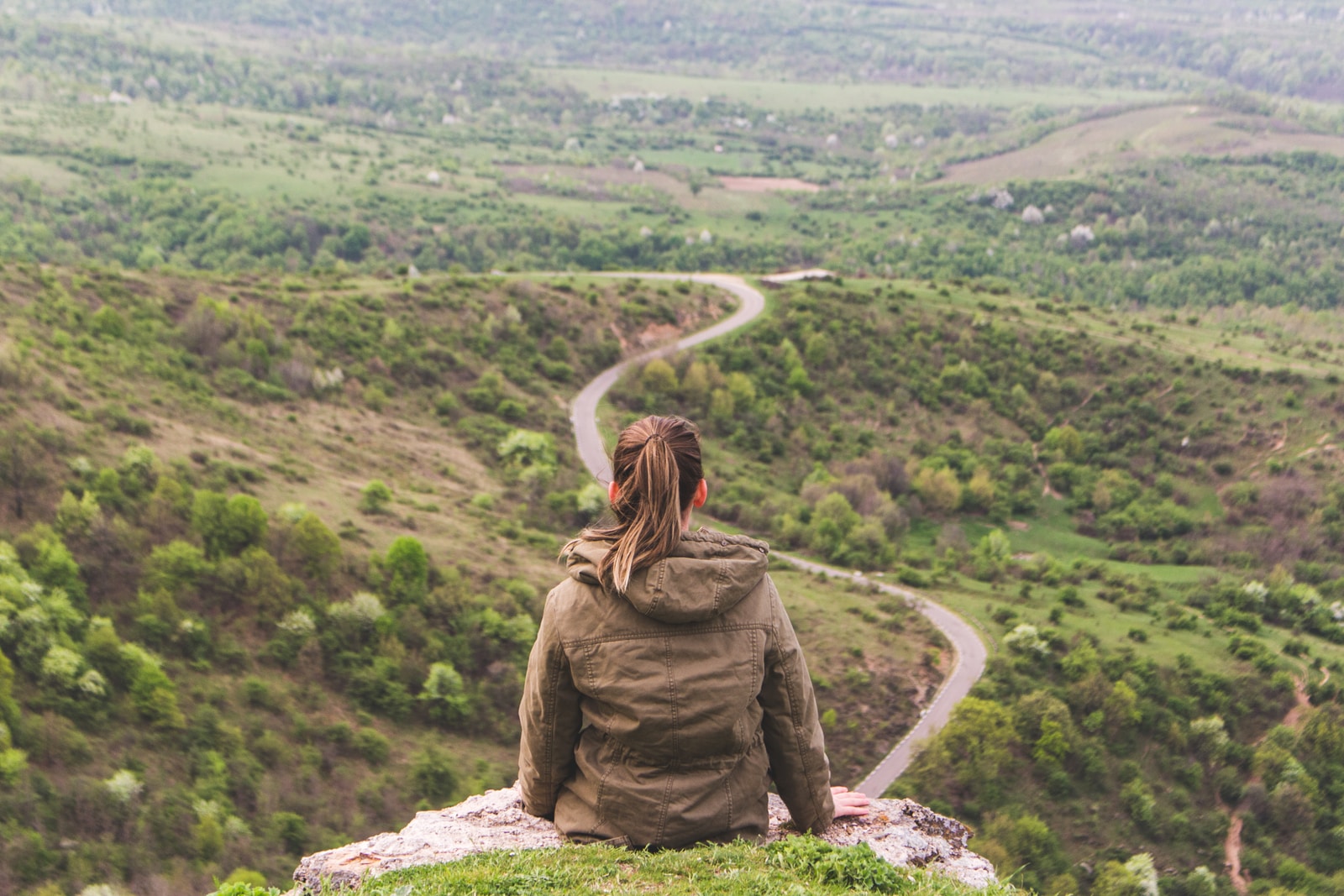 Go In the Strength You Have

Do you ever feel unequal to the task to which God has called you? If so, you can probably relate to Gideon. Gideon rightly assessed the situation in front of him; he knew that the Midianites were a formidable enemy. When Gideon talked with God about the seeming hopelessness of his people’s situation, he discovered that God had a role for him to play. What overwhelming situation are you facing? What is God telling you to do to face this challenge?

The Lord turned to him and said, “Go in the strength you have and save Israel out of Midian’s hand. Am I not sending you?”—Judges 6:14

Prayer: Lord God, I draw hope from Gideon’s story. Even when Your people’s distress came from disobedience, You were willing to save them. You called Gideon to move from hopeless resignation to faith-based action. Let Gideon be my example, as I move forward in the strength I have, as You send me in Jesus’ name, Amen.