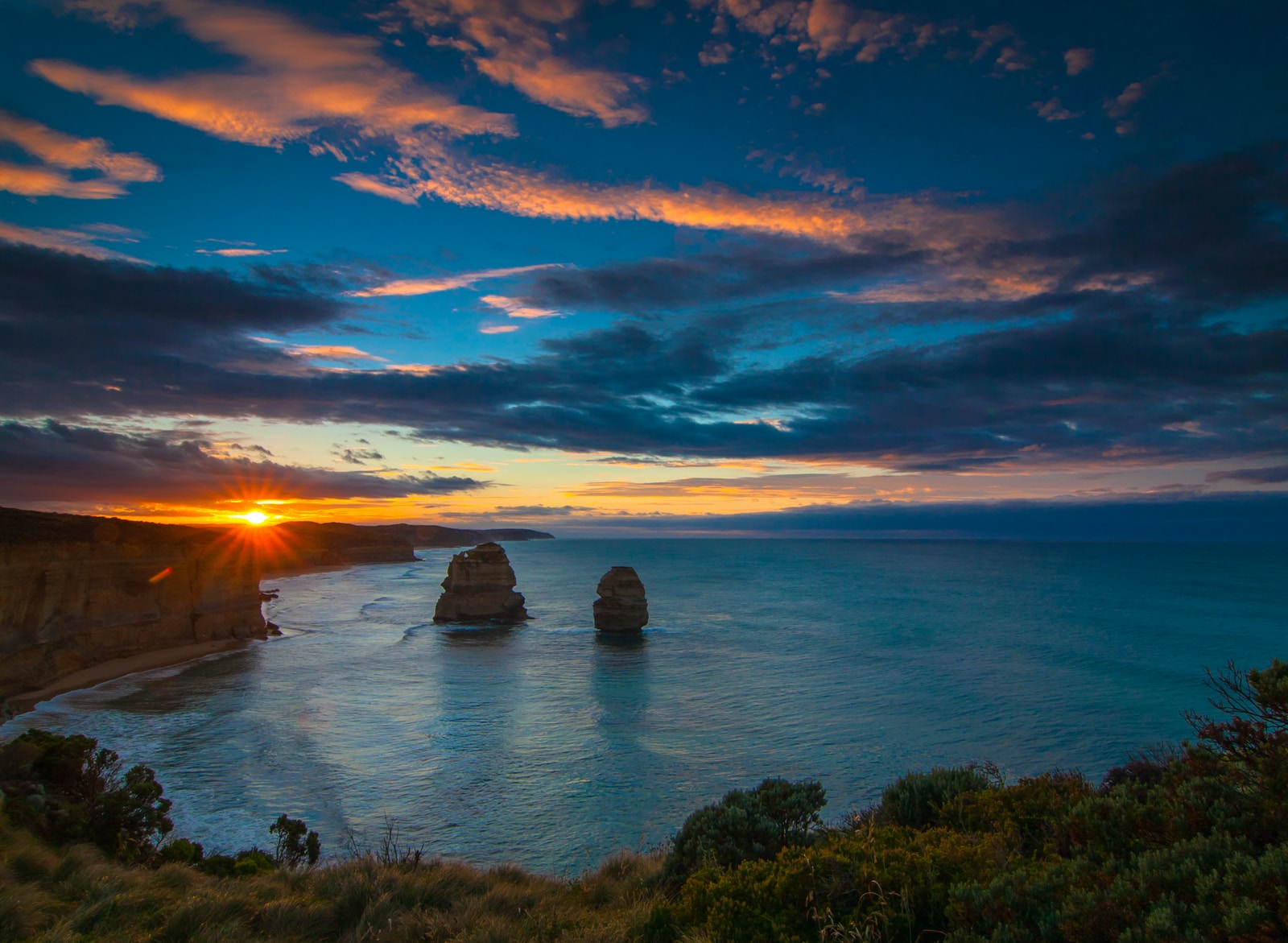 When Jesus’ early disciples saw a blind man, they wanted to know whose fault it was that he was born blind. Do you ever fall into that trap, the trap of judging others instead of seeing their need for God’s touch? Jesus knew that this man’s blindness could be powerfully used by God, and He reached out to heal him. As a result of Jesus’ touch, the man’s eyesight was restored, and he became a living example to Jesus’ transformational power.

“Neither this man nor his parents sinned,” said Jesus, “but this happened so that the works of God might be displayed in him.”—John 9:3

Prayer: Jesus, give me new eyes, eyes that see the world and people around me as You do. Remove the blindness in me that tempts me to judge others. Make me a living example of Your grace. Transform me into a person who helps others focus on the difference You can make in their lives. I ask in Your name, Amen.