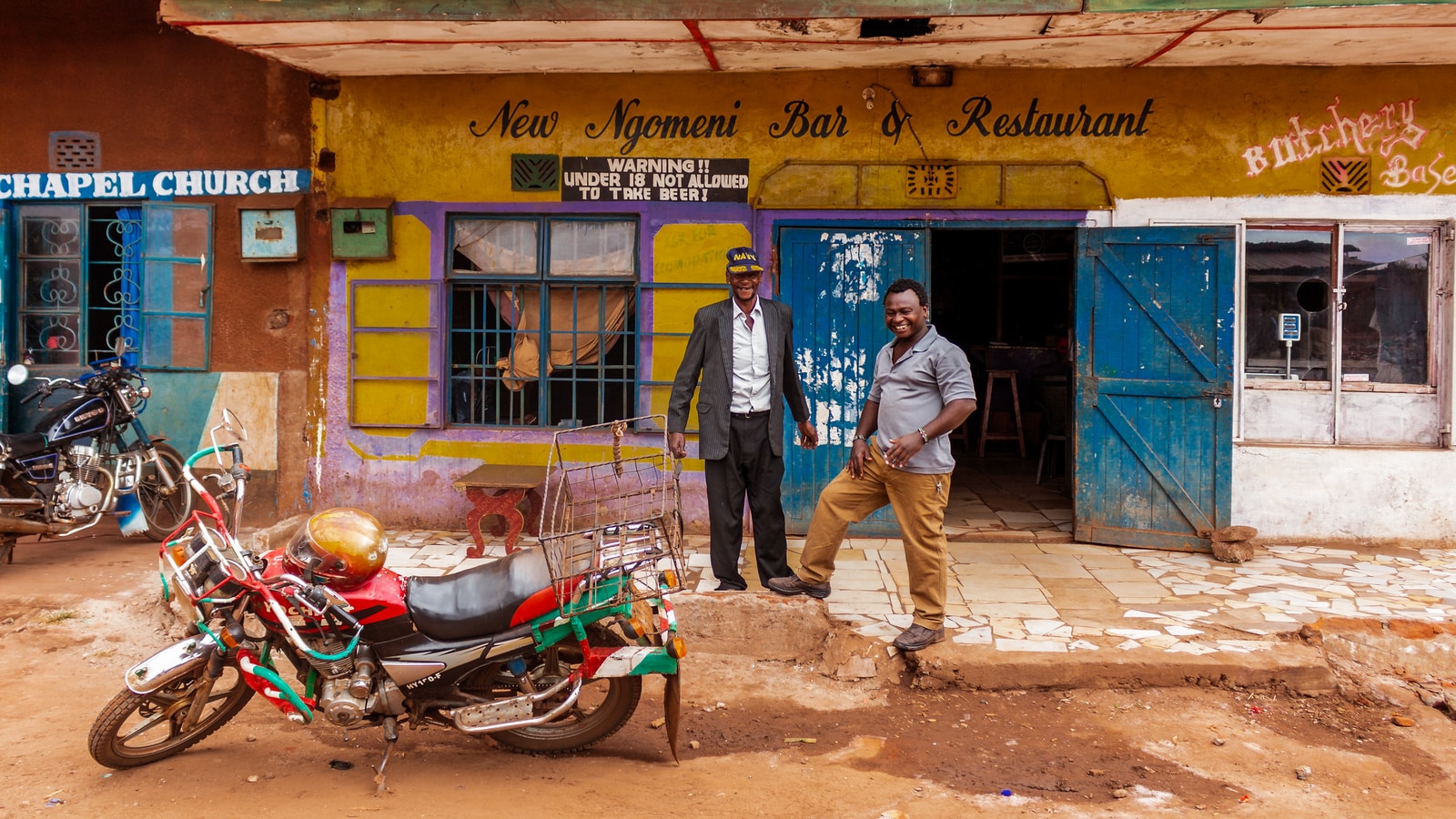 Charles Mwangi, a church planter from Kenya, is making a tremendous impact on his community. He knew it was not going to be an easy road that he had chosen to transform his community, but he believed it was possible. He started with three objectives:

In all the three objectives, the Lord gave him favor and break through. Charles says the love of the Father as well as knowing who he is and Whose he is that he learned through Lead Like Jesus helped him gain entry in the community.

As a strategy, Charles bought a motorbike meant to make his movement easy as he goes visiting the villages and markets for evangelism. He had discovered most of those contributing to the community’s insecurity were the young people doing motorbike transport business. They had registered their cooperative society for the business but a majority of them were part of the gang that terrorized the residents at night.

As a way of reaching them Charles decided to register himself as a member of the group, not mainly for business but to infiltrate the group as a member and be able to reach them from within. By so doing he is able to interact with and share the gospel from an insider perspective. Charles says that because of the love he showed them, some have gotten to know the love of God and a number joined his church.

The following has happened as a result of this:

They respect him as a good model and now he is helping them not only to leave their evil habits but also go to the church he himself started. The church is fast growing and is mentoring two young men to become Lead Like Jesus-trained church planters. He is recommending his wife for this year’s CPT class so that they can work together.

His bishop, who is a church planter himself, says of Charles, “I had worked with Charles for one year before he started the LLJ Church planting course. Today he is doing more than what he thought he would do. Evangelism is his great passion. He is teachable and willing to learn. He has a great future in the ministry. I don’t regret recommending him for the training. He is seeing a vision not only his village but plans, once his wife trains, to go and plant other churches in the area. He is the youngest of all the church planting pastors. LLJ Church planter training came to us at the right time.”